Experiments with LoraPHY at IIT Gandhinagar


As sensor deployment is gradually increasing in our campus, so is the need for these sensors to communicate with a central database. The distance between these sensors and the database range from 300m to about a Kilometer. It is not feasible to come up with an ethernet port in each sensor site and even the cellular network penetration is poor.

Since our requirement of communication is low bandwidth and high distance hence Lora appears to be a solution to our deployment challenge. But before we start deploying Lora transmitter, we wanted to do some experiments with our Lora module and test its performance in various conditions.

For these experiments, we used the Dragino Lora GPS Hat (Fig 1) which has the SX1276 Lora circuit and works at a carrier frequency of 868Mhz. We used the same code as listed in Dragino’s “Two RPI use Lora to transmit” example. 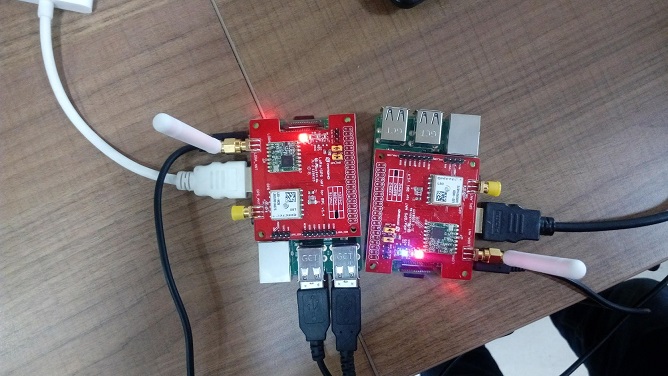 Experiment 1 To observe the behavior of receivers’ packet strength as the distance between transmitter and receiver changes. 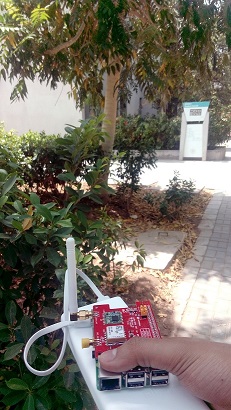 Fig 2: The Receiver Lora GPS Hat With Rpi, 267m Away From The Sender

How we performed the experiment? Observe the snapshot of Google Map below (Fig 3). One of our interns, Sumit was holding the transmitting Lora Module at the point S. Holding the receiver Lora module, I gradually started moving away from the transmitter. I reached Point 1 (128m away from the transmitter) and thereafter Point 2 (168m), Point 3 (219m) and Point 4 (268m). I stayed stationary at each of the points for about 1 minute before returning to Point S. The data obtained can be found here. 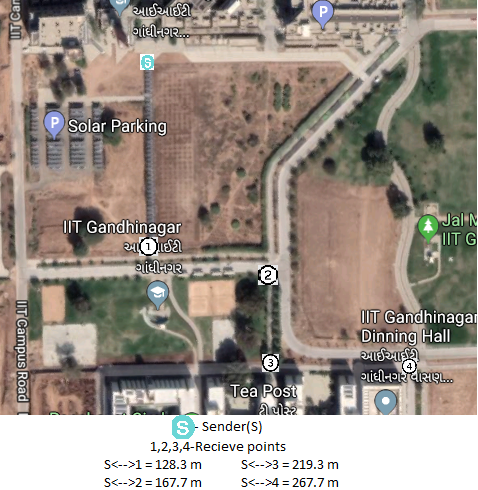 The Raspberry Pi (with Lora connected) was drawing power from a power bank (Fig 2). The Pi was set up in such a way that the transmitting script and the receiving script auto-started as soon as the pi boots.

Rishiraj is a Research Assistant in CS department at IIT Gandhinagar. He is working under Prof. Nipun Batra.

Sumit is a summer intern at the Sustainability Lab, IIT Gandhinagar